Giving Up Alcohol: 4 Months Without Alcohol, 8 Months To Go.

Four months without alcohol is, as expected, offering me some turbulent emotions and mind chatter. I apologise if this post doesn’t make sense. Symbolically, Melbourne’s weather has turned to shit just as I flood with emotions of every type. Our steel shed rattles as high winds are blowing all sorts of thoughts around, threatening to knock everything down. Interestingly enough, it is the exact thing bringing forward such wild and uncertain thoughts that is also fetching a sort of clarity I don’t think I have ever seen. Read on. Let’s see where this takes us! 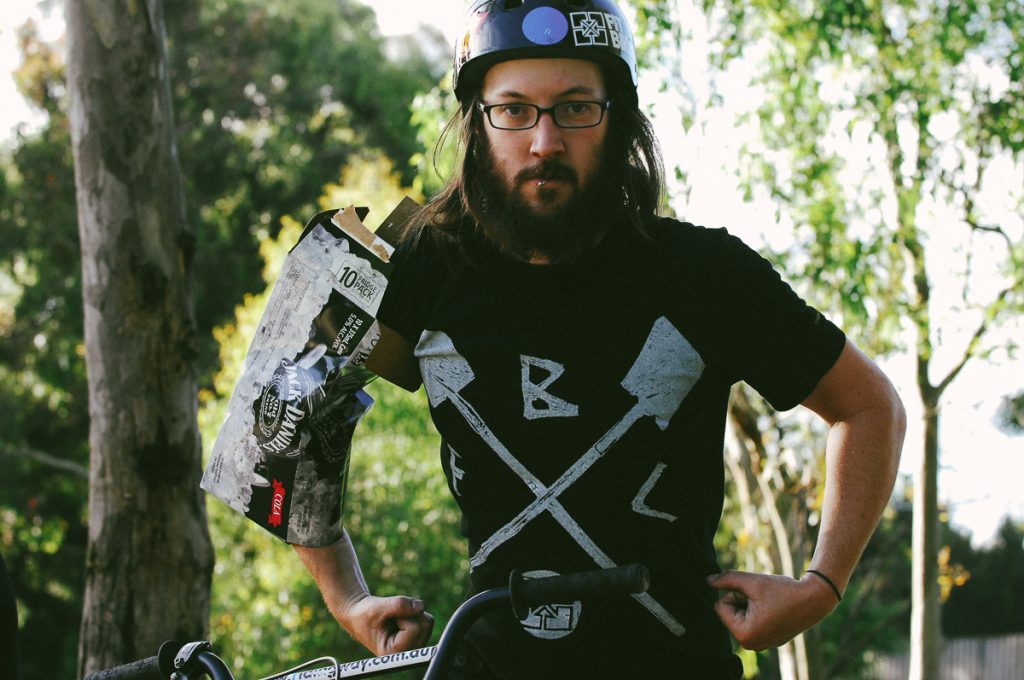 It wasn’t rare that I was 10 cans down and well into “drunk Steve” antics. This was a fun day but life without alcohol is proving just as, if not more entertaining.

A record of my time sober

I’m going to start here with a reminder (mostly for myself) of why I’m writing these sobriety posts. As I’ve mentioned in other posts, writing helps me further analyse what’s going on. To be able go back these posts in months to come could be the make or break in reaching my goal of 366 days of sobriety. But, like finding an egg inside another egg, these posts could be the catalyst for you, or someone you know, to re-think the relationship with alcohol.

My mind is racing, raging and disorderly

Previous attempts without alcohol somewhat prepared me for what’s happening right now. Alcohol had become such a huge part of my life. When I challenged myself to a hundred days sober a few years ago, it was my inability to manage my thoughts that forced the drink back into my hand. Alcohol had become a trigger for me to ‘switch off’ and without it, I have not stopped. Unfortunately, this hasn’t meant huge productivity either. I’m in between probably fifty different tasks and projects that each have their own anxieties attached deeming them impossible.

I prepared for living without alcohol, right?

Damn straight! This was never going to be easy. That’s why it was called a challenge. Highlighting moments I was fairly certain I would hit ensured they weren’t a surprise. Setting goals was another. But being fine with not reaching them when I wanted was just as crucial as the goal itself. With moods changing just as quick as an F1 pitstop, not every target would be always visible. That is OK.

Managing my mental health has been a battle my whole life. A manic depression diagnosis was thrown around for a while due to the huge variance between highs and lows. “A firecracker! You never knew when you’d be set off.” There’s been a few more times this month that have taken a little more effort to get through. Rage builds within and rapidly rises to front and centre at the shortest notice. I’ve been most impressed with myself for, and I can only attribute it to being sober, stepping back for a moment to let the irritation pass.

Clarity of mind from a life without alcohol. Bringing the analysis to the forefront in real time, as it happens has managed and prevented emotions tipping over beyond where they need to be. Anger I believe, is one of the strongest emotions and when used efficiently can be a catalyst for huge achievement. Like a toddler unable to cope, when I was drinking I would just break stuff. Sober, I am learning better ways to harness the rage within. Deadlifts, for example.

Covid-19 is causing some boredom for a number of people, myself included. A few moments this month have had me thinking of the drink a bit more, purely out of boredom. It was something I’d use to fill the gaps in time. There may be nothing wrong with that but for my own personal experience, drinking just to fill in the time would lead to more problems, less productivity and a lot less money in my wallet. Those goals I mentioned before became the options to break the boredom. If not completing them, reorganising and reevaluating them and understanding their why. Again, just more clarity.

This is the start of May. These are unchartered waters and I’m not sure what is ahead. The next 8 months could be simple or they could be tougher than anything I’ve ever attempted. After 4 months sober, I’m ready and pumped on forging new pathways. If you have any tips to staying on track and remaining sober, leave your thoughts in the comments.

Tags:giving up alcoholsobrietywithout alcohol
previousMy Mental Health: Paying Attention And Other Things That Help
next6 Months Sober – The Halfway Mark! 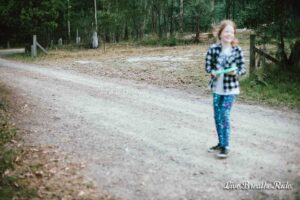 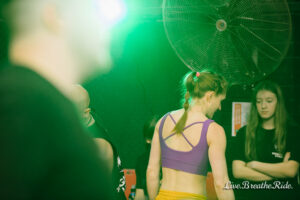