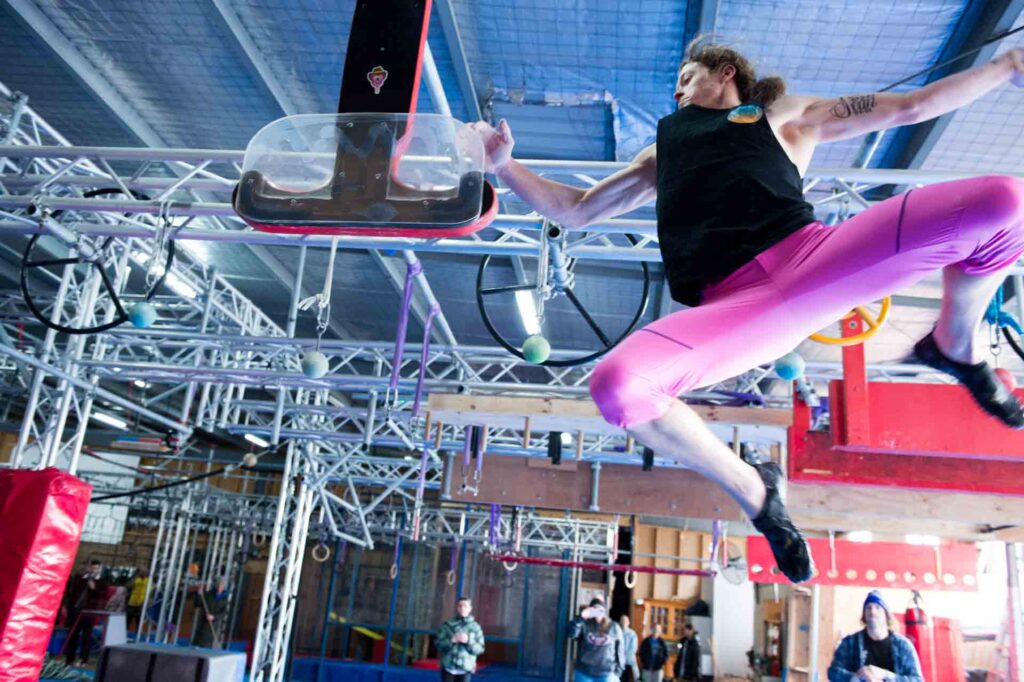 We’re in August now and the Ninja Challenge League Finals are getting closer. Smaller than anticipated numbers at the previous two qualifying rounds has meant the Victorian crew showed up this month at the third chance to secure a ticket.

Hosted by The Compound Training in Bayswater, some of Australia’s biggest names showed up and battled it out for a spot in the NCL Finals. Clem and his crew pieced together a fun but tricky course that put the strongest Ninjas to the test.

These are the Ninja results in the 2022 Ninja Challenge League Victorian Qualifier number three.

At first glance, the course looked tough. Loads of grip strength, plenty of dynamic moves and my personal most disliked obstacle, the Lily Pads.

The Quintuple Steps are such a staple obstacle so it’s good to see courses still starting out with these. Onto a Balance Beam and three steps taking you up to the Ring Toss. Two large steel rings are used to traverse a pipe with hooks that need to be avoided.

After the Ring Toss, Ninjas move to another staple Ninja obstacle, the Wing Nuts. The addition of a perspex panel on the backside of the second wingnut made for a new challenge that took out a couple of skilled Ninjas.

The Battering Ram was next followed by two laches then the Lily Pads. These Lily Pads were first introduced at one of The Compound’s earliest competitions at their outdoor facility. I don’t think anyone could conquer them then so their inclusion here made for some nervous competitors.

Completing the Lily Pads had Ninjas move onto the Floating Cliffhanger and lache off. Yet another staple obstacle followed with three moves up on the Salmon Ladder. After making their way up the Salmon Ladder, competitors moved onto the Unstable Bridge via the Mail Box.

Any Ninjas still holding on and not falling in the imaginary water proceeded to, and hopefully over the 4.25meter Warped Wall. 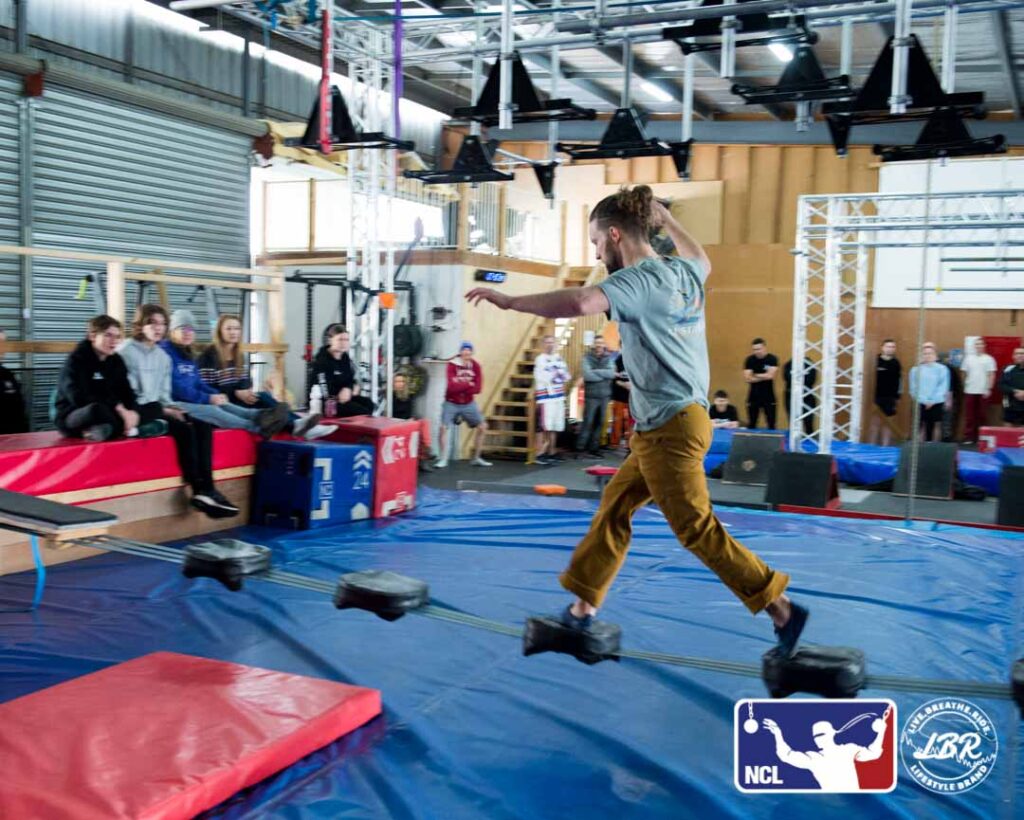 Out of 34 Contenders, Only 13 Finished

As expected, the Lily Pads (or as I like to call them, the Death Steps) took out 6 Ninjas but before that, the Wing Nuts also knocked half a dozen out of the running.

Another threat to Ninjas was the dismount from the Cliffhanger which ended up with 4 kills. The fastest time for the day was also the biggest upset with fan favourite Sarah Blackmore making an unfortunate stumble on on the Quintuple Step dismount.

At the other end, thirteen Ninjas managed to conquer the Death Steps and up the 4.25 metre Warped Wall. Daniel Mason, Zak Stolz and Ashlin Herbert were naturally the fastest but another favourite from Australian Ninja Warrior, Jake Baker also hit the buzzer under the two minute mark.

Having thirty-four Ninja competing meant that 10 more Ninjas are able to qualify for the Ninja Challenge League Finals in October. As it played out, because Jake Baker, Lochie Lydom and Steve Axis have already qualified, all that finished the course were able to secure a spot in the Finals later this year.

Worth a mention was the great effort by Darren Baker who hit his first competition Buzzer which on this course is no small feat, so a huge congrats to Darren. Another to hit a buzzer was Daniel Smith who took the smooth and steady approach ensuring he had the endurance to get through the qualifying course.

6 women were amongst the field and showed some huge strength. Three of the women qualified for the finals and with a coouple who’ve already made it in, Anne Reid, Georgia Bonora & Natalie Linsdell earned their place in the finals.

Check out the NCL website for more on that. If you’re keen to try Ninja competition out yourself, sign up and compete in the last chance to qualify at Fighting Lyons on September 4th. 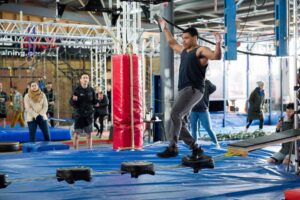 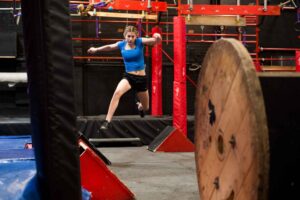 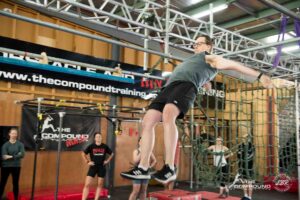