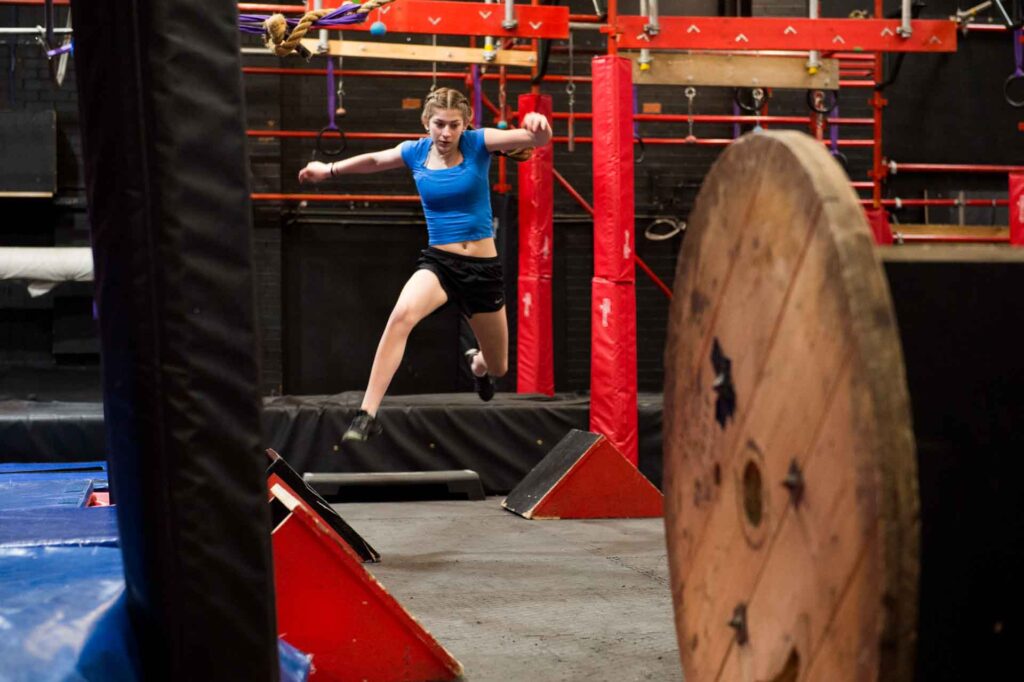 I have fond memories of Paul Lyons excitedly piecing obstacles together for Ninja Warrior Melbourne. I know it’s been said here before but the atmosphere at a Fighting Lyons Ninja Competition is unlike anywhere else. If there’s Ninja Competition here, I’m going to make every effort to be there too.

On this day, the competition was the last of the Victorian Ninja Challenge League qualifying rounds. As the NCL Finals are just around the corner, Ninja hopefuls are scrambling for the last few spots available. Meant for some fierce battles on the course.

As to be expected at Fighting Lyons, the Ninja Challenge League course was tough. Not only were there parts that tested Ninja’s strength, but it made them think, too.

Beginning with the Big Dipper, a bar slides down a pair of rails and Ninjas launch onto a pipe, grabbing with their hands.

Lightly weighted Quintuple Steps awaited followed by a square cable reel. This bruise causing obstacle is far more difficult that it appears and most Ninjas used a combination of feet and hands to safely pass this one.

The next obstacle was the Rope to UFO to Rope. A key element to this one was the UFO and was probably the most feared obstacle for the day. It’s a small UFO obstacle that is a) hard to reach, & b) tough to get if you miss it on your first attempt. But to progress, the UFO must be used as stated in the rules.

Two Salmon Ladder moves followed that, then Lache to Rings, then the Ring Toss and then onto Balance.

A number of athletes fell here. A series of three pipes, each smaller in size than the previous pipe, that had to be rolled about 2 metres each. From there athletes moved to the Bar Lache to Rings then onto the next bar.

After all of that, if you still had anything left, you could move onto the Unstable Bridge to Ring To Pipe Gauntlet. 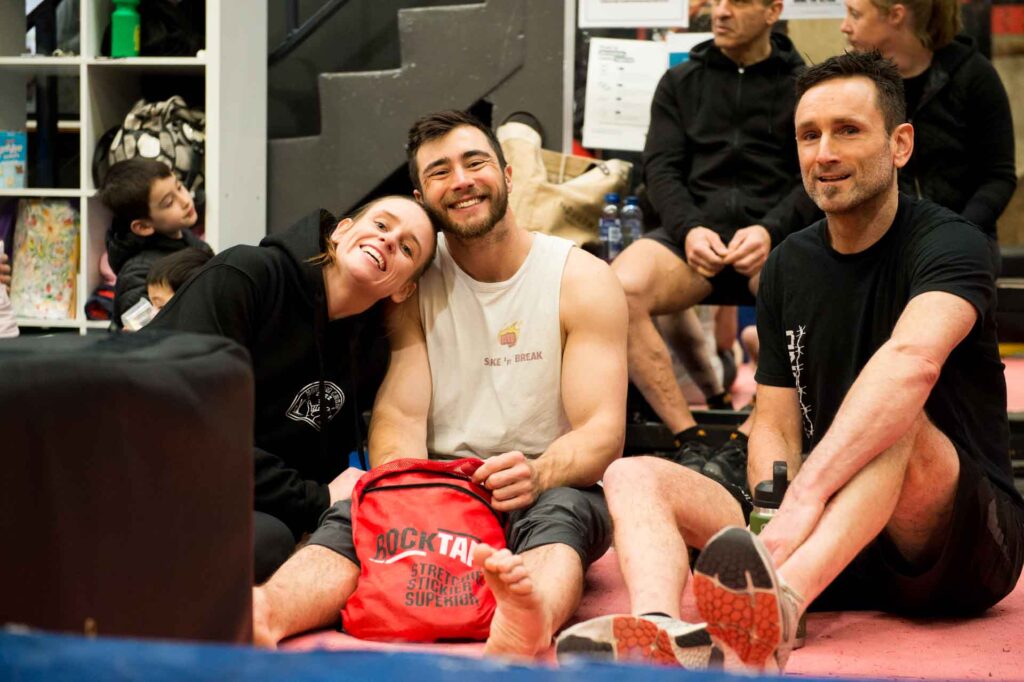 The Amateur BMX Comp at Rampfest kicked off day 2 of the AusCycling BMX Freestyle Championships. Day one was already massive but the Amateur BMX 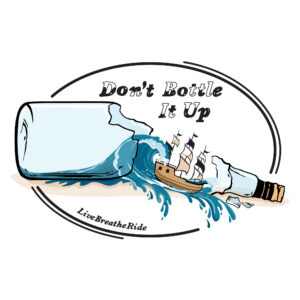 A Gentle Mental Reminder – Don’t Bottle It Up!

A gentle mental reminder – Don’t Bottle It Up! They say “A ship in harbour is safe but that’s not what ships are built for.” 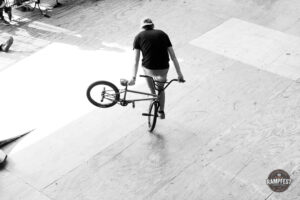 Freestyle BMX Australia is in good, solid hands at Rampfest. It was a little while ago now but in late 2022, Rampfest Indoor Skate Park